Over the last five years the Birmingham SEMH Pathfinder has been trialling and then demonstrating a new way of supporting families in South Birmingham.

The Pathfinder is creating a joined-up, systems-wide and strengths-based approach that brings together a ‘tripartite’ network of Social Work, Education and Health resources directly into schools to support families with additional and complex needs.  This starts with recognising that incidents such as school exclusions or involvement with Children’s Services and/or the criminal justice system are often a consequence of deeper challenges facing young people and their families, such as trauma, adverse childhood experiences (ACEs), or in a wider sense, deprivation and institutional disadvantage.

The Pathfinder has a team of Birmingham Children’s Trust (BCT) Coordinators who oversee, supervise and co-work alongside school-based (school employed) Pathfinder Family Support Workers. The Pathfinder also has a team of specialist multi-agency workers, offering employment and benefits, substance misuse, SEND and psychological support. Pathfinder family support utilises the 11 years of the school statutory life, so no cases are closed, allowing stronger, sustained relationships to be formed.   This ongoing relationship allows Pathfinder workers to identify and understand better the deeper-routed causal factors of family ‘problems’, and work together with families to more effectively respond to needs. Sustained working also helps to avoid ‘revolving door’ experiences, identifying problems within families before they become more pronounced, helping to avoid statutory escalation.

The Pathfinder approach is underpinned by core values that centre the needs, experience, and perspective of the family within a relational model of support:

• Shared authority: an approach that moves away from the traditional client-agency imbalance of power, and instead recognises the value of co-production, the expertise of lived experience and peer support; and the importance of a non-judgmental approach, all built upon a relational model of working. Encouraging parents and young people to create formal structures that can shape practices and policies.
• Nurture: working with compassion, empathy and positive regard.
• Commitment to social justice: elegantly challenging systems that disadvantage families.

Beginning with just six schools in April 2016, the Pathfinder is now rolling out across the whole of Northfield District (45 schools) in South Birmingham, with a current research and evaluation piece undertaken by Social Finance to inform strategic considerations for a wider roll-out across the City. The Pathfinder is now written into BCT’s business plan, and its future looks bright as an emerging new ‘ecosystem’ model of practice within the early help and prevention offer in Birmingham, but the journey to this point has not been easy or smooth.

One of the challenges for the Pathfinder has been that its approach to making change does not fit well with the metrics systems conventionally used to measure and evaluate the efficacy of work in this sector. In order to get off the ground, the Pathfinder therefore needed supporters and funders who could think outside the box and see the value of the work even without the usual data against conventional metrics that they are accustomed to requesting.

The West Midlands OPCC has been one of these ‘early backers’, recognising the value of the project, understanding the rationale; and championing it from the early stages of its development. Given the Pathfinder is a multi-agency project, PCC support has been of particular importance, recognising the central importance of sustained, relational family support to the PCC’s own objectives around early intervention and crime reduction. It takes a certain amount of vision and courage for an organisation to play this early backer role when a project is yet unproven within conventional measurement systems.

Alongside creating additional and new ways of delivering services and supporting families, the Pathfinder also seeks to reimagine systemic approaches through its relationships with partner agencies. This has also stimulated reflection within/among partner agencies about how practice and learning from the Pathfinder may be applied to broader parts of the system.

This is a success story in innovation and creating space for alternative approaches in order to realise deeper systemic change, and this success can be attributed in large part to the willingness of early adopter partners to take a chance and put their faith in the underlying values and principles which guide and drive the work. 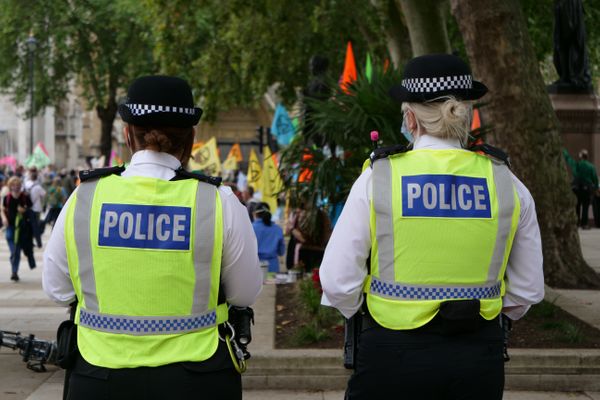 “I always found certain ironies in the approach to drugs in this country, particularly, I guess, the fundamental one is being told by police or authority, don’t do drugs 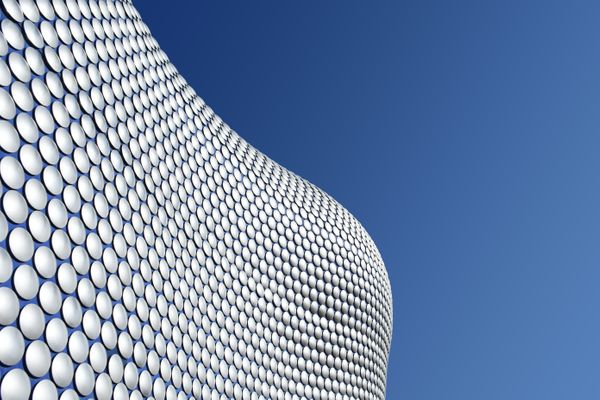 The introduction of Violence Reduction Units (VRUs) in 2019 represented a paradigm shift in the UK-government’s approach to reducing and preventing serious violence.